I am delighted to have been selected for the 160th Annual Open Exhibition of the Society of Women Artists with my prints November Fen and Towards the Church on Great North Fen.

Hold Open The Door, published in December 2020, is an anthology of essays and poems by contemporary Irish poets reflecting on the formative value of mentorship and creative exchange. I am honoured to have been featured in an essay by Irish poet Kate Caoimhe Arthur as an inspiration for her work. In the contents my name follows that of Seamus Heaney, very illustrious company! I was also delighted that my print Ancient Circles was selected to feature on the dust cover of the anthology. 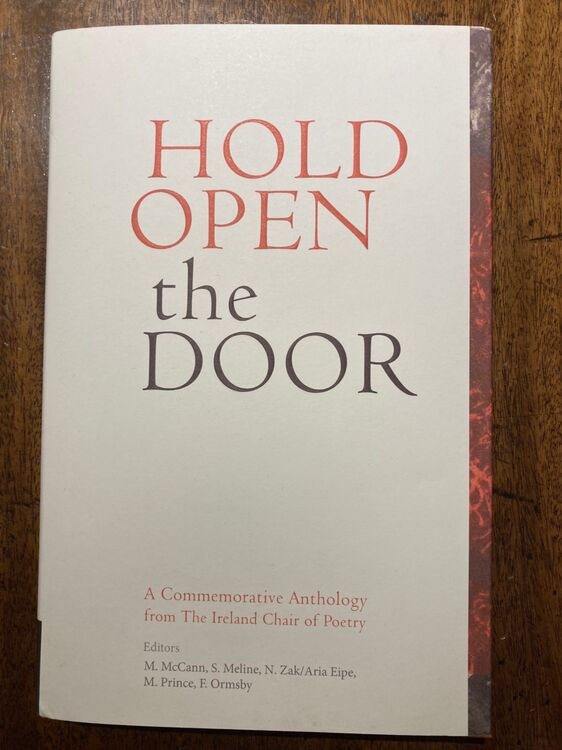 Imperial Mud: The Fight for the Fens

My print Great North Fen is featured on the front cover of Imperial Mud: The Fight for the Fens by James Boyce. 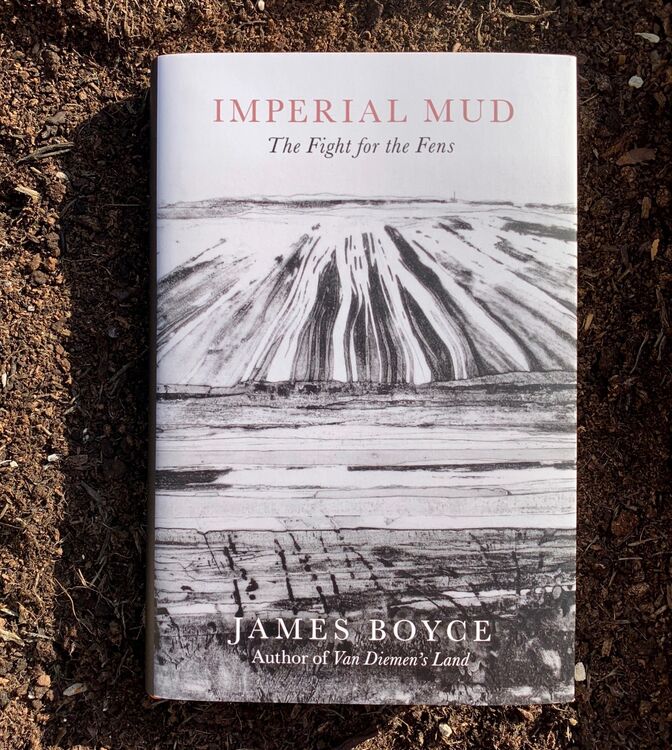 
Cambridge TV School - "Behind The Brush"

My collaboration with Kate Caoimhe Arthur, Fenland Poet Laureate 2017, was featured in a recent short film produced by Cambridge TV School called "Behind the Brush"

I was delighted to have been selected along with Rita Morton to be Cambridge's representative artists at the 30th anniversary of the twinning of Cambridge with the university city of Szeged in southern Hungary. The celebration took place in May 2017 in Szeged and included an exhibition of art at the Bridge Fair.
Next
Previous